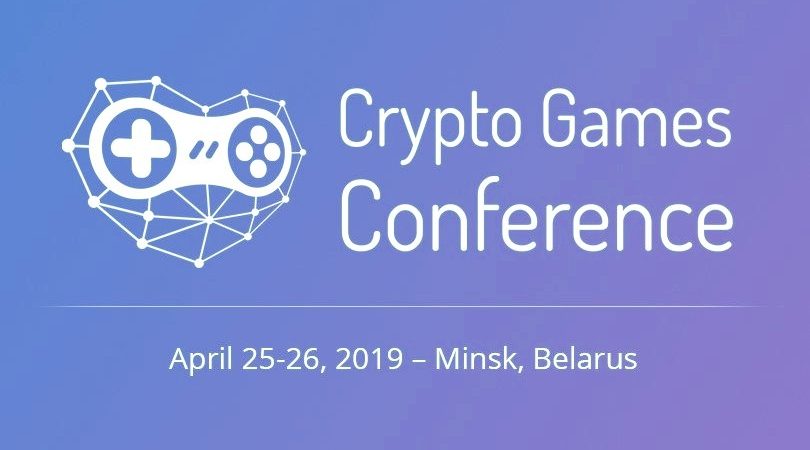 April 25-26 of this year is the date set to hold the largest blockchain gaming convention in the world. The host will be Minsk, Belarus, a place where many enthusiast and professionals well-known in the industry gather to spectate and speculate about the next releases in iGaming with blockchain technology.

All major publications are promoting online casinos using Bitcoin and other iGaming projects that use blockchain technology.

This is the third time Crypto Games Conferences is held. Organizers and industry professionals are expecting thousands and thousands of attendees to meet at the conference in April.

Everything at Minks Marriot Hotel

The conference will be held at the Marriot Hotel, in Minks, Belarus. All the attendees, professionals, enthusiast and hosts will be meeting in the hotel. There will be a bunch of exhibitions, activities and more presented throughout the course of the conference.

The conference will take two days out of your time if you choose to attend. But I think it is well worth it. Speakers and professionals will talk about the development and current status of both, online gambling and cryptocurrencies. There will be a dedicated space for start-ups willing to sell their business ideas to investors.

Some details about the event are missing. However, hosts already said the roster will be released sometime in March, one month before the grand event.

If you want to get an idea of what the conference is going to be like, then you can easily watch videos or read articles about the conference at Minsk in October 2018. That conference held some months ago is an amazing reference for interested participants to see what the April event might look like.

Some well-known names in the industry that were speakers in the last conference were Konstantin Katsev, who is the co-founder of the company True Flip. He touched on how blockchain innovations and cryptos are connecting the iGaming industry. Alexander Udalyi, strategy advisor for DiceyBit talked about “The Best Time for Crypto in the Online Gaming Industry”.

Some other known names are Tomas Draksas, co-founder of Edgeless and his impressive speech about the things he went through in the process of developing and launching Edgeless. However, Sergei Labutin was probably the most hyper guy in the conference, and he mentioned how game developers are seeing the innovation and growth that blockchain provides to the industry. 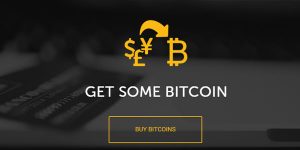